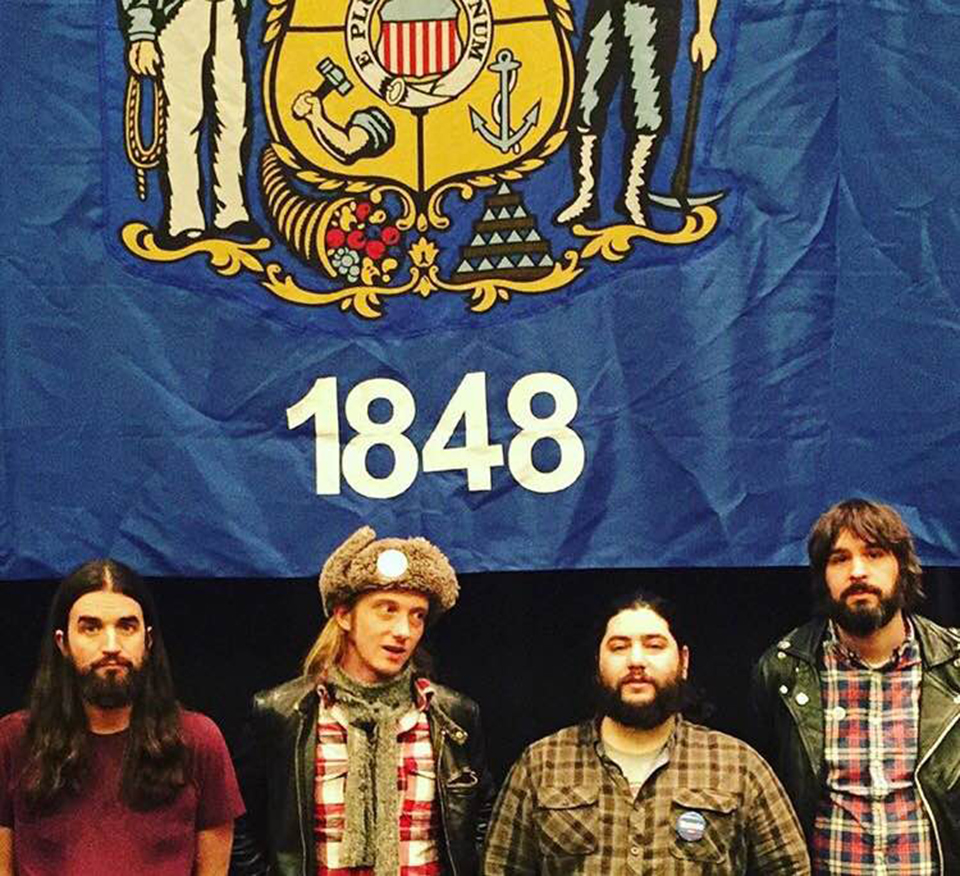 Space Raft is an indie rock band from Milwaukee, WI rooted in the sound of the post-Beatles period pop music milieu that occurred in the early 1970s, encompassing influences from artists like Badfinger, Big Star, Harry Nilsson, The Raspberries, ELO, Black Sabbath and Klaatu. Often veering from heavy psychedelic dirges to shiny pop melodies, the band is able to inhabit a territory that is uniquely their own as demonstrated on the band’s recently released 3rd LP “Positively Space Raft.” 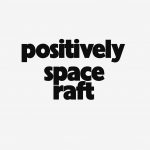 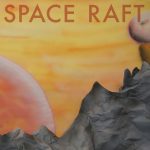 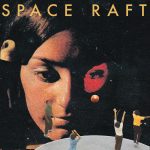 ...the kind of unpretentious, inclusive rock ’n’ roll that this city has always had an appetite for...

Another Holiday Is Here

We Are Not Alone