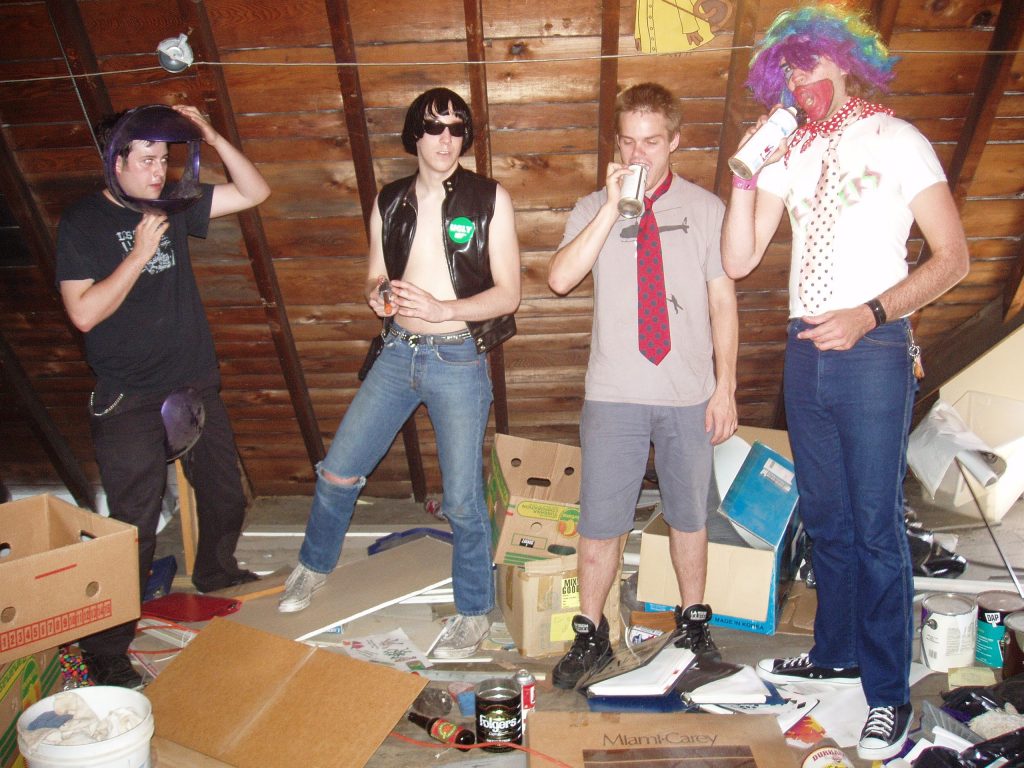 Northeast Wisconsin misfits the CATHOLIC BOYS spawned from the Ripoff-worshipping Teenage Rejects, of whom Jon, Paul and Eric were all members. Nick had played in the garage blues trash outfit the Strong Come Ons – together they created some of the weirdest & spazziest punk rock anyone had ever heard, and set out all over the rust belt in the early ’00s, touring with England’s The Real Losers and Green Bay pals the Mystery Girls, playing festivals like the Horizontal Action Blackout. They recorded with people like Justin Perkins and Alicja Trout and released a slew of singles on labels like the Dutch imprint No Fuckin’ Chance Records, Michigan’s Bancroft Records, and the storied Wisconsin label Kryptonite Records, but just one full length record – issued on Australia’s Dropkick label in an edition of 500 copies, along with a domestic CD version on Green Bay’s Trickknee label. The vinyl edition quickly disappeared and has been unavailable since. Now in 2012 the record returns with a new master derived from Justin Perkins’s original tapes, and new artwork made from the original source material used in the first pressing. 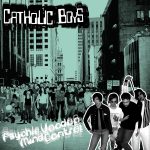