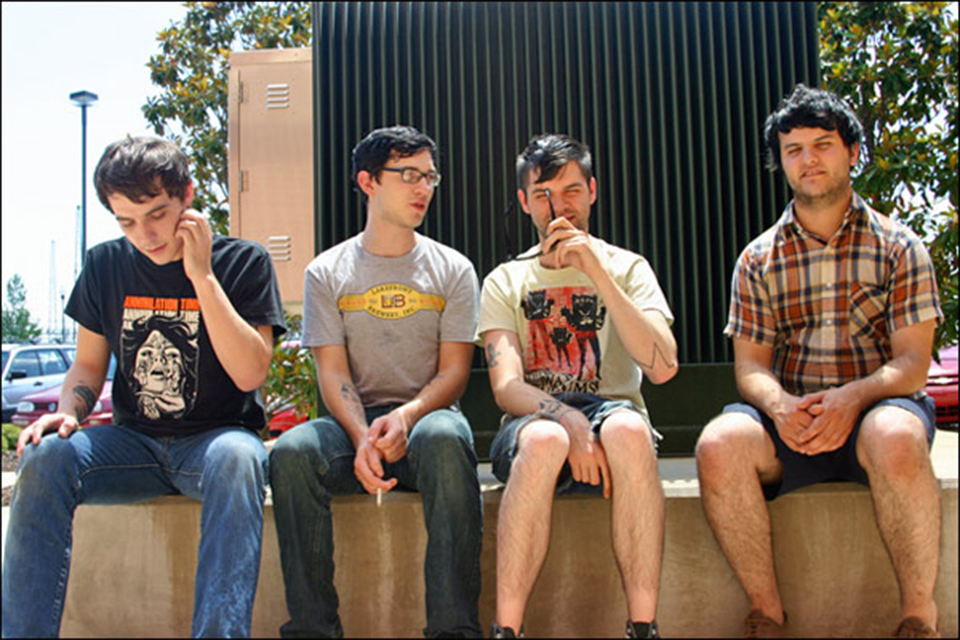 Thomas Function burned bright through a string of releases big and small, a mess of EPs and a pair of well-received albums along with the requisite appearances on notable comps and invitations to celebrated festivals the likes of GonerFest and South By Southwest, all of which found them recording for venerated labels like Fat Possum Records. Musically, they combined a lot of things in that uniquely Southern way, and managed to sound both out of time and as familiar as the one hit wonders on the oldies station. Nobody could quite classify them at the time, and who the hell cared? Certainly not the audiences in the bars and the basements in which Thomas Function honed and perfected their craft. This writer bore witness to the energy that Thomas Function would whip up as the vocals, guitar, bass, and farfisa would swirl along with the drums full of quirky rhythms and fills. They played with an urgency and playfulness that belied a world-weariness beyond their years. Milwaukee and Huntsville formed an unholy “sister cities” relationship, as bands intermingled back and forth, bonding over a shared love of rock and roll and porcharitas, and the band would trek up to the Dairy State and play Milwaukee seemingly more often than some local bands, and we were happy to have them. 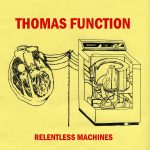 Swimming Through a Sea of Broken Glass

Snake In The Grass