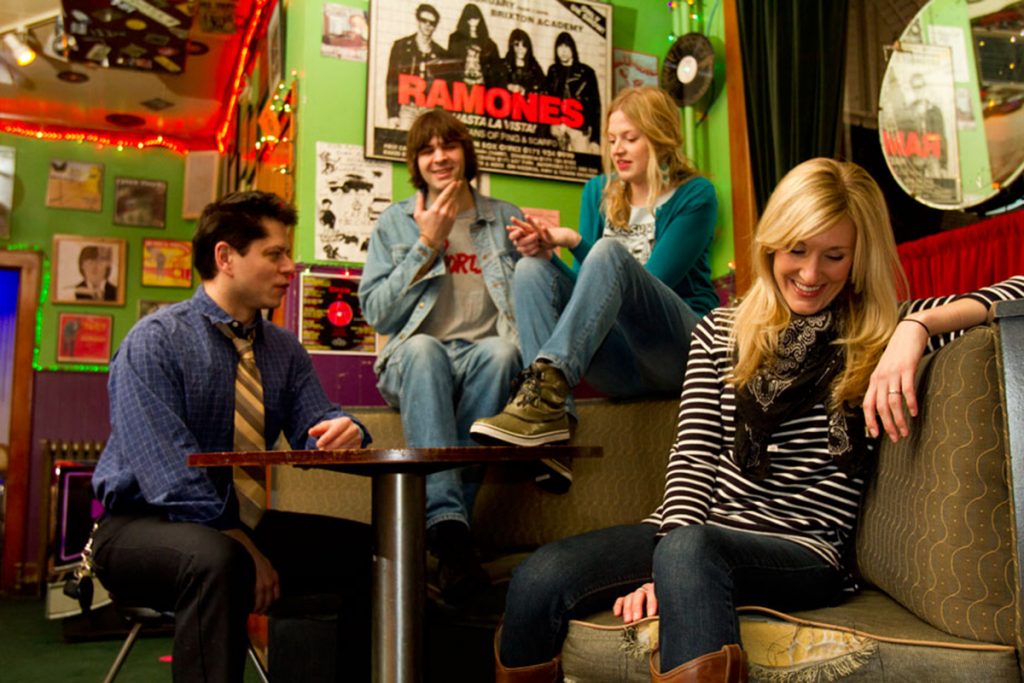 Betsy Borst (The Flips) and Jon Heibler (Teenage Rejects, Catholic Boys, Tuff Bananas, Sticks’n’Stones, Rumble) started the Sugar Stems in the fall of 2007 with bassist Steph Swinney Conard (also of The Flips). The band played its first show in May of 2008, and originally featured Zach Byrne (Goodnight Loving) on guitar. The lineup was cemented when Drew Fredrichsen (Leg Hounds, Jetty Boys) took over on guitar and backing vocals. The band released its debut single, “Beat Beat Beat” b/w “Crybaby”, on Bachelor Records in 2009 and a year later issued its full-length debut Sweet Songs of the Sugar Stems on Bachelor and Dusty Medical Records. Those of us who’d been long awaiting an heir apparent to The Shivvers and Nikki and the Corvettes literally jumped for joy when we heard Sweet Songs, spending the subsequent months dancing in the streets and angrily rebuking local radio stations for failing to play “I Gotta Know”. If you think it’s a stretch to call said album a modern classic of power pop, you probably haven’t heard it! 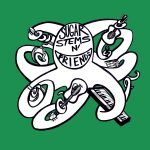 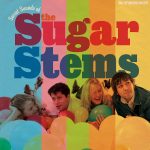 Sweet Sounds of the 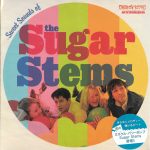 Sweet Sounds of the

The girl/boy bubblegum rock and roll quartet has crafted one of the most infectious, charming and party-perfect records of the Milwaukee year... irresistible slabs of timeless pop rooted in the early '60s.

If You Want Me To

Make Up Your Mind

We Only Come Out At Night

Only Come Out At Night LP (Dirtnap Records)

Stuck In The Middle With You (live)