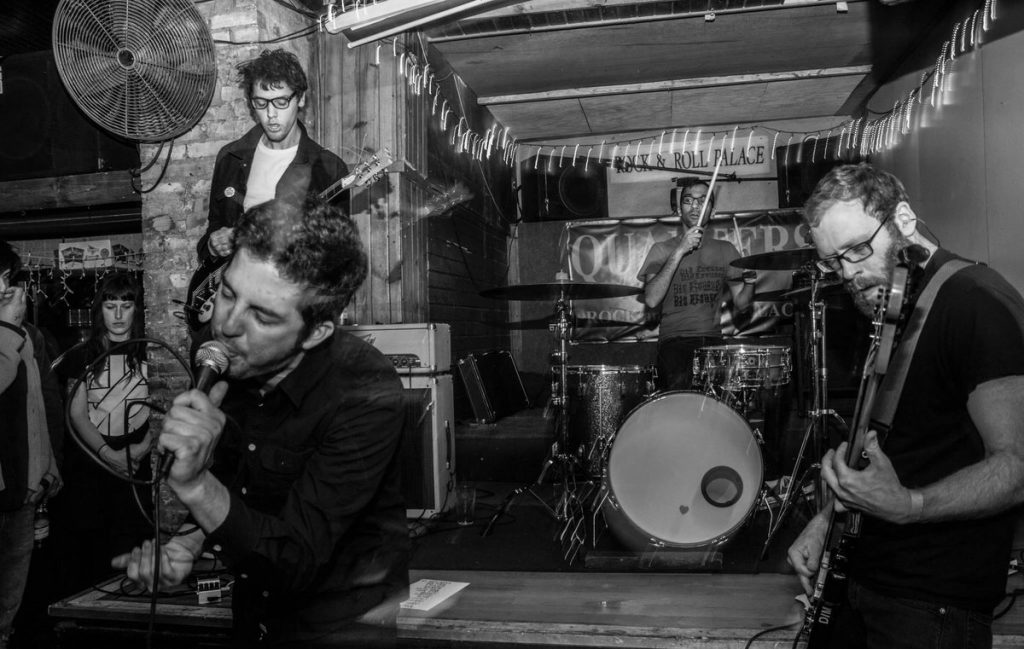 Midwives are a four piece based in Milwaukee. Late 70s and early 80s hardcore punk is a clear influence here, but echoes of post punk and noise rock are present as well. Forming in 2013, the band released their debut 7″ the following year via Direct Current Records. After following up with a 10 song LP in early 2015, the band delivers a five-song song EP entitled Cowboy Songs on Dusty Medical Records. Engineered and mixed by Shane Hochstetler and mastered by Justin Perkins, Cowboy Songs finds the band continuing their development of short and intense songwriting, its 5 songs clocking in at just a little over 8 minutes. 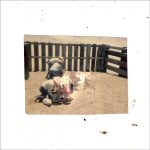 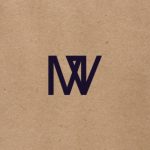 They're a punk band, and a pretty good one, with a raw, no-gimmicks approach indebted to '80s hardcore...

Back In The Saddle Again

You Will Always Get What You Need