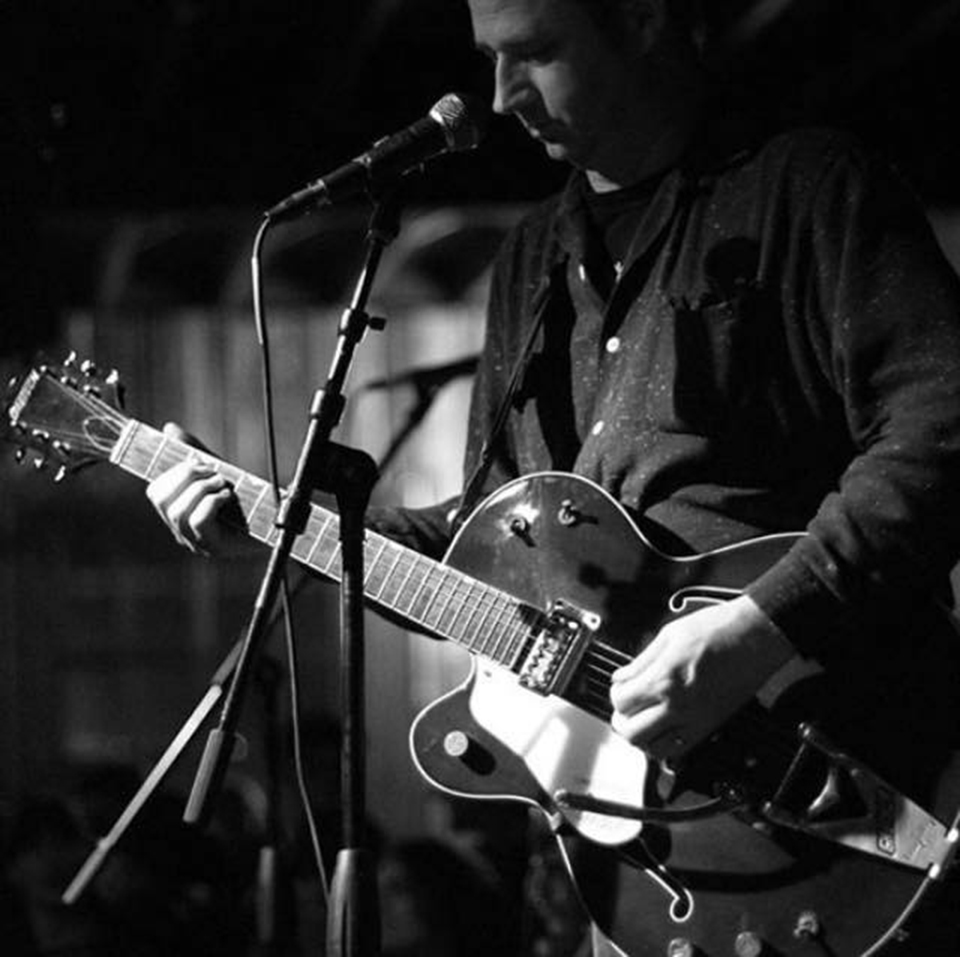 Greg Cartwright is an American singer, songwriter, and guitarist from Memphis, Tennessee. He currently fronts the Reigning Sound and lives in Asheville, North Carolina. He is a founding member of Memphis legends Compulsive Gamblers and Oblivians. Cartwright has played in a handful of other bands as well, including The Parting Gifts, Detroit Cobras, ’68 Comeback, and The Deadly Snakes. He has collaborated with everyone from the late Jay Reatard to 60s girl-group legend Mary Weiss of The Shangri-Las. When the mood strikes, he also plays occasional solo performances.
In 2006, Cartwright spent a week in Milwaukee overseeing the recording of Dusty Medical Records’ first full-length studio long-player – Goodnight Loving’s debut “Cemetery Trails”. During the week he was in town, Greg played a solo acoustic show, which ultimately became the “Live At Circle A” album. Fast forward to the summer of 2015, when we welcomed Greg back to Milwaukee, as we celebrated 10 years of Dusty Medical with a 4 day festival. Greg contributed his talents as DJ for Saturday night’s showcase, joined Goodnight Loving onstage for a surprise encore, and closed out the festival with his own set – another standing-room-only Sunday matinee show, just like the Circle A set from nearly ten years earlier. This time he opted for an electric guitar, and the results were – as one has come to expect from Mr. Cartwright – stunning.
For the 50th Dusty Medical Records release, we are proud to present “Tin Ten” – a postcard from that sunny afternoon – showcasing just two of the many sides of the Greg Cartwright Songwriting Canon. On the A-side, we have a stripped down and menacing take on “Come A Little Closer” (from the Oblivians 2013 LP “Desperation”), paired on the flip with the high lonesome “Love Won’t Leave You A Song” (from Reigning Sound’s 2009 LP “Love And Curses”). 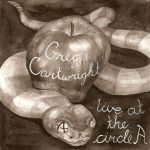 Live At The Circle A

- The Normal School, A Literary Magazine

After a string of Northeast solo tour dates last month, I met up with Greg Cartwright in Brooklyn’s Prospect Heights, just down the block from Norton Records’ HQ where he was staying. If there’s such a thing as garage rock royalty, Cartwright is it...

After more than a decade, Reigning Sound has signed to a major indie label, and not a moment too late...

Bound To Let Me Down

Love Won't Leave You A Song

Better Man Than Me