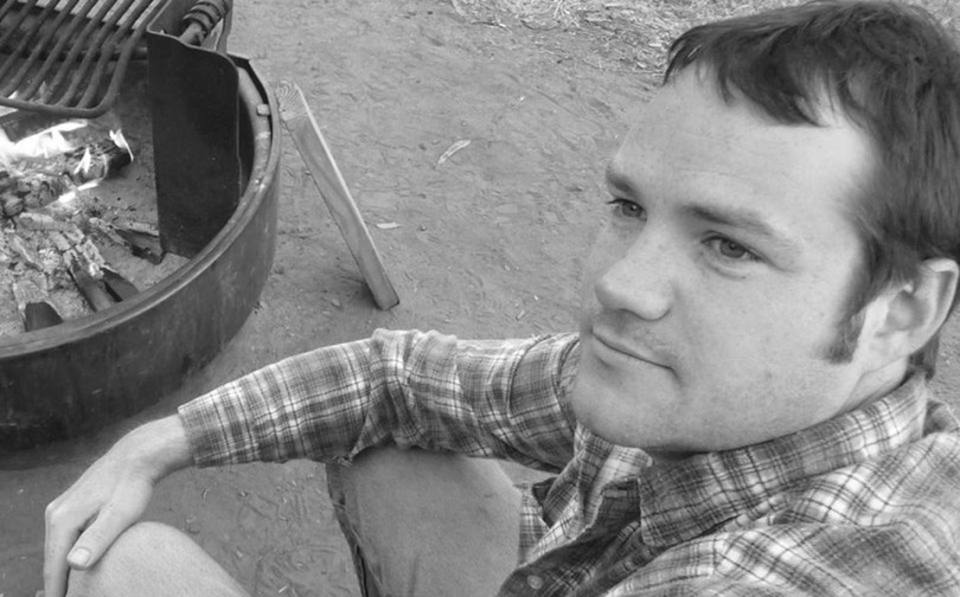 It can be difficult to adequately describe what Greg Ashley brings to the table, when it comes to the music he has made over the last quarter century. Starting with the wild punk sounds of the teen-aged Strate Coats, on through the psych rock of The Mirrors, and into the alternatingly dark and menacing / dreamy and pastoral explorations of perhaps his best known outfit The Gris Gris, Greg has followed his muse wherever it has taken him with unhinged and reckless abandon. And that’s just (some of) the music he has made in a *group* setting – his vast *solo* catalog paints an equally compelling canvas of styles, touching on damaged folk musings, symphonic psychedelic suites, barroom honky-tonk – and everywhere else the muse takes him – all of it coming to life like poetic and sometimes bleak passages torn from the diary of a world weary soul. It brings to mind the likes of kindred spirits Hank Williams, Lee Hazlewood, Ray Davies, Syd Barrett, Leonard Cohen… “Fiction Is Non-Fiction” is Greg Ashley’s seventh solo album and was recorded at Capitola Analog Recording Studio in Creuse, France. Ten more vintage Greg Ashley moments, including covers of Sonic Youth and the late 70s Finnish punk band Briard.

The songs sound artfully weathered, edges yellowed the minute they hit headphones. But Ashley's music also ages in reverse, antique in its methodology but young and almost playful at the core.

The Oakland songwriter calls it as he sees it.

Greg Ashley had a round trip ticket to France paid for and weeks of shows booked all across the country with his friends, the Inaniel Swims. He arrived at SFO with everything he needed for the trip, ready to do what he’s done since high school: play music for people. But he didn’t catch his flight....

For The Season LP (Birdman Records)